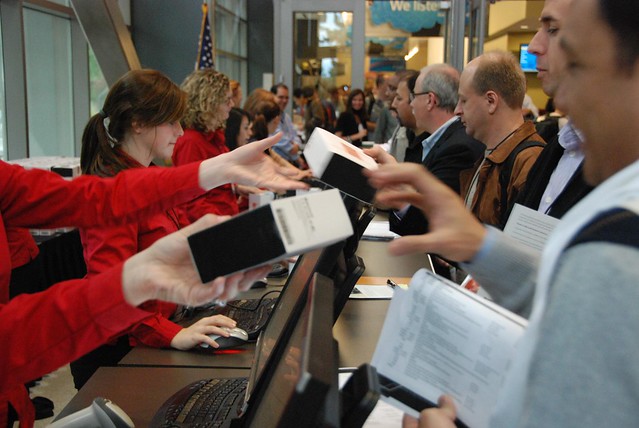 In an Oprah-like moment at the Microsoft PDC10 conference keynote today, Steve Ballmer announced to a hall full of eager developers that every attendee would get a free Windows Phone 7 device at the event. As WP7 is yet to launch in the United States, a loud cheer followed.

The device most people received is a retail-model LG Optimus 7. A smaller subset of attendees (non-paying attendees) got a Samsung Taylor preproduction developer device instead.

With an estimated 1,000 attendees on-site (Microsoft would not confirm), it’s quite possible more Windows Phone 7s changed hands today than the number of devices available on launch day in Australia. 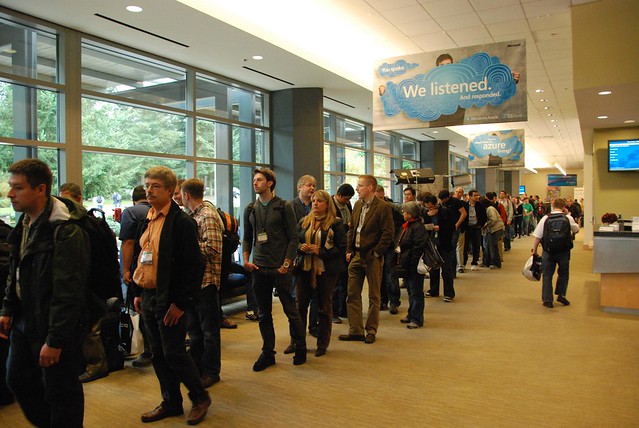 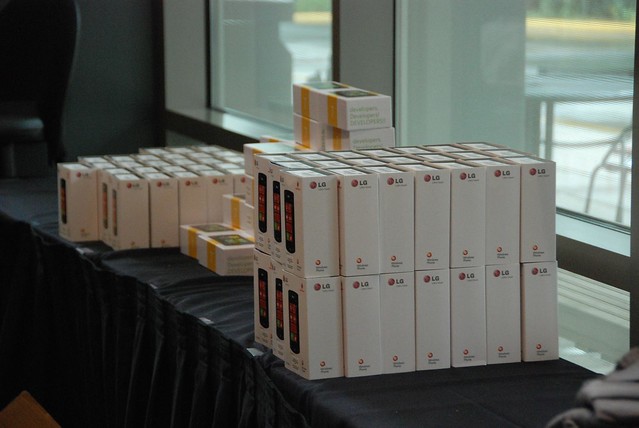