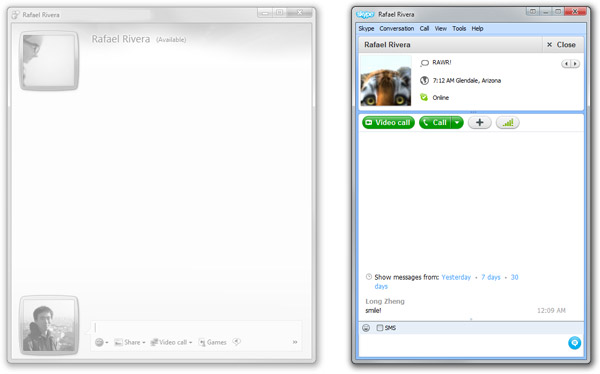 Up until about four week ago, I used Windows Live Messenger almost exclusively. That was until Windows 8 Consumer Preview’s “Messaging” integration drove me insane with the lack of control on updates and disabling the ability to send group messages on other computers also signed in.