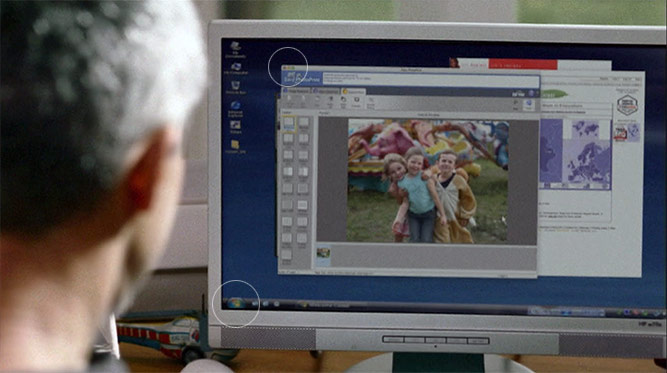 I know, you’re probably saying “so what”. But it just blows me away sometimes how they managed to pull off something like this. I mean wouldn’t it have been easier to just use a native application, so they didn’t have to composite a Mac application onto the Windows desktop? And whilst I’m over-analyzing, if you look closely, you’d notice they’re running Windows Vista Beta 2 with the ‘old’ icons and Media Player mini-player. Just a bit of extra useless information for the weekend.

Unless, this is the secret Leopard feature. Kind of like ‘reverse Parallels‘, I’ll call it “Divergence”. 😀

Update: After heavy discussions in the comments, several conclusions can be made about this increasingly stranger commercial.