Stephen Chapman is one of those people who know every pixel of Windows inside out, inverted and flipped horizontally. If you think I’m a Microsoft snoop, he might as well be snoop dog. I wouldn’t doubt if he knew more about the design of Windows than the Windows chief Sinofsky himself. Which is why his new blog, uxevangelist.net is the Microsoft user experience blog to read.

Stephen is known to provide some of the best insights into the development of Windows over the course of “Longhorn”. Before contributing to the UX enthusiast community AeroXP, he wrote a blog called UX.Evolutions which some of you might be familiar with. It was later abandoned, but in its heydays, it was the best insight into all things user experience-related about Longhorn.

If you’re not already convinced, just check out some of the rare Microsoft concepts he’s posted to his Flickr account. 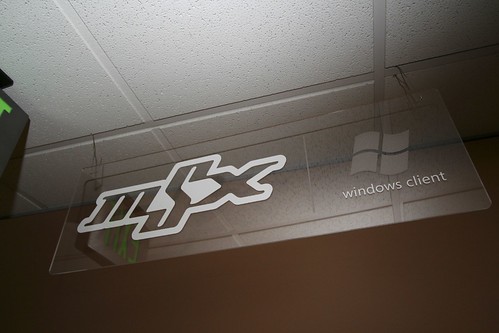 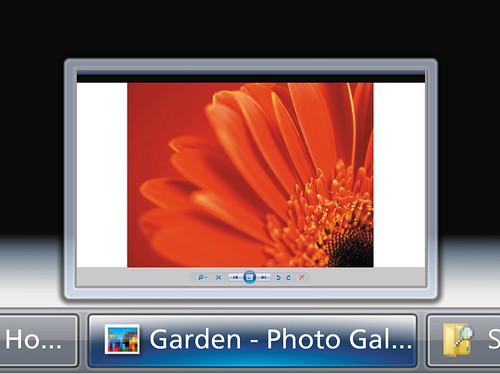 A Vista taskbar mockup with alternate styling. I still reckon this one looks better than RTM. 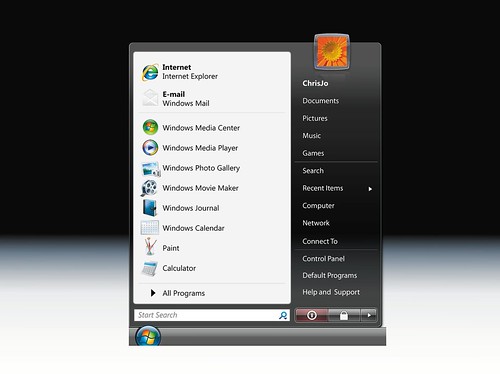 A Vista start menu mockup with slightly different styling. Nice detail in the reflection of the user icon.

Now go check out the rest of his gallery and blog yourself.