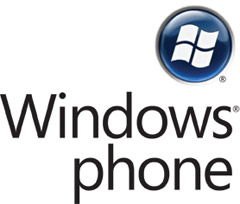 Something big must be brewing in Windows Mobile land because apparently it will be such a revelation Microsoft can’t even explain it all in one day, let alone one event.

Moments ago, Microsoft sent out a press release detailing the February schedule for upcoming events for the financial analysts and investors community.

Whilst usually I couldn’t care less, what poked my interest was that Microsoft is scheduling not one but two Windows Mobile-related events in a matter of just seven (7) days – one immediately after their press conference at Mobile World Congress and another a week later.

In contrast to the previous year where they announced Windows Mobile 6.5, there was only one event and that was the briefing at MWC. The next person to suggest Windows Mobile 7 is delayed and they are only showing off WM 6.5.3 (a.k.a. 6.6) will get slapped.