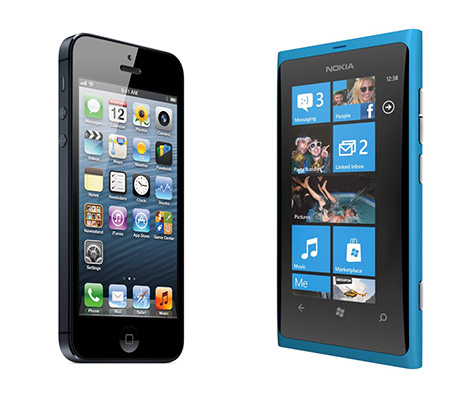 For my first iPhone, the iPhone 5 is a pretty nice way to ease into the mobile platform that started it all.

Putting aside the overblown Maps controversy, the hardware issues and my own gripes about battery life, the iPhone 5 and iOS 6 are both very refined and polished products that I’ve thoroughly enjoyed using for most part of this week.

While for the most part I think the iPhone 5 is a superior device than the Nokia Lumia 800 I was using and iOS 6 is much more powerful and polished than Windows Phone 7.5, there are actually a handful of features from Windows Phone that I sincerely miss.