Disclaimer: I traveled to and attended the V8 Supercars event as a guest of Microsoft Australia.

Down in the island-state of Tasmania today, Microsoft Australia announced that the V8 Supercars company has officially adopted Office 365 for its organisation of around 70 full-time staff and 1,600 contractors/volunteers who manage, coordinate the 15 race weekends attended by 1.9 million people across Australia. 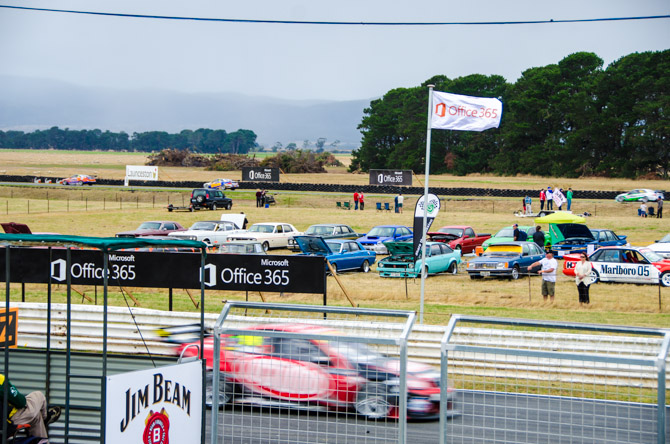 The coincide with the announcement, Microsoft also sponsored the naming rights of today’s race from the Tasmania 360 to the Tasmania Microsoft Office 365. (An extra 5 KM was not added to the course, the discrepancy is forgiven)

Microsoft Australia’s Office 365 product manager Isabel Boniface said that Office 365 adoption in small businesses has increased by 150% year over year as companies like the V8 Supercars migrate from the traditional software box and on-premise server to downloadable software and cloud-hosted services.

Even though there was no direct cost savings from moving to the Office 365 per-user subscription model, the company has saved time and resources no longer running “a broken system” with out-of-date hardware, servers and software that posed a “significant risk” to an organisation whose deadlines involve them flying two 747’s full of cars and equipment just days between events. 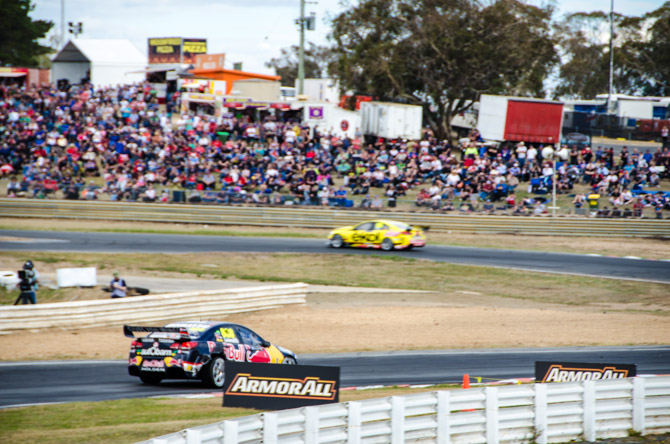 In contrast to the F1 Grand Prix, the V8 Supercars is much smaller event but inherits many of the same logistical challenges. The core mobile staff of 70 depend on email, document collaboration and communication to get their job done, wherever they might be around Australia, New Zealand or even the US later this year.

For example the company now uses SharePoint to manage its repository of documents, securely shared with external and temporary contractors, as well as collaborative editing of Excel documents for its race planning and trackside race car auditing of fuel consumption. Lync video conferencing and instant messaging is also on the cards.

At the end of the day, this is a win-win partnership. The event organisers are a lot more productive with Office 365 and Microsoft got its brand infront of an adrenaline-pumping motorsport event seen by millions of people, even if two of the Office 365 race track billboards were unfortunately shredded by a car that skid off the bitumen. 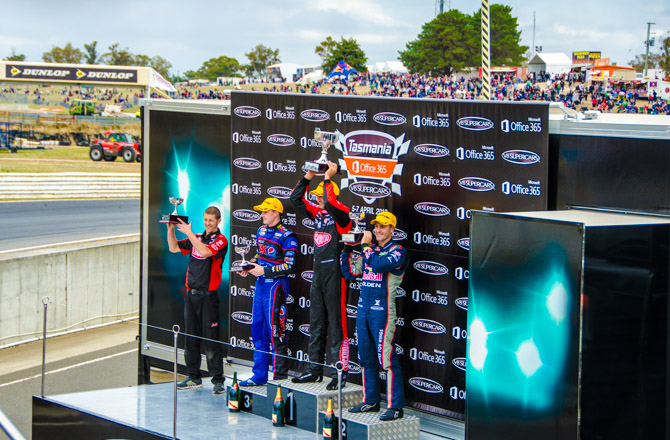 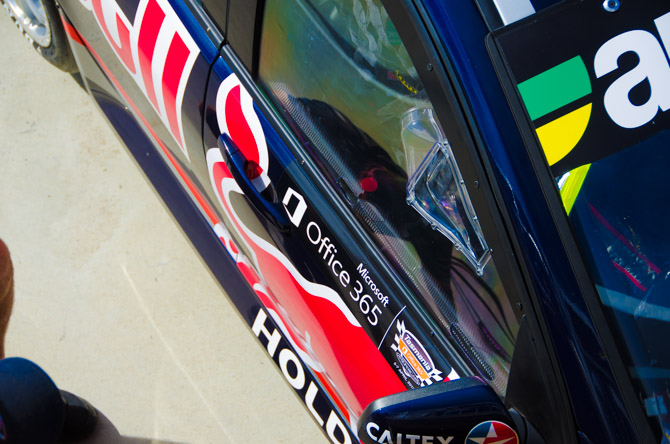