I never quite understood what a BlackBerry was suppose to be, especially after the smartphone revolution. For the past few weeks, I’ve been playing with a BlackBerry Z10 and it has only left me more puzzled where BlackBerry sits in a world of much more capable devices and platforms. 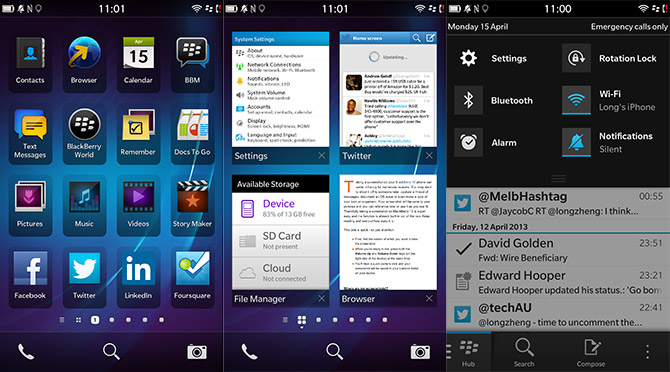 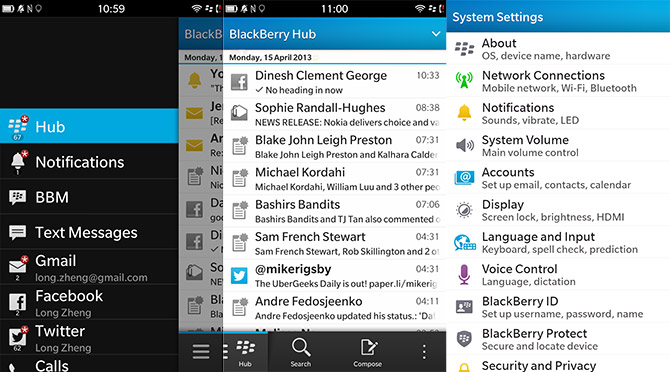