Once in a while I come across something I designed a little while ago which didn’t stand the test of time. The guilt and shame alone forces me to disown any involvement I had with such visual atrocities.

After seeing some UI concept videos today posted by UI designer Dave Brinda (who apparently worked with Microsoft on the Windows Mobile 7 project), I’ve never felt so sure Microsoft made the right choice to accept short-term losses for long-term gains. Scrapping the project in favor of the completely redesigning “Windows Phone” from the ground up was the right move.

(Dave now works for HTC and was responsible for designing HTC Sense on Android and HTC TouchFlo 3D on Windows Mobile which are quite respectable UI skins.)

Although of course these are just concept explorations, the direction certainly appears to be only a fresh coat of paint to what is a prehistoric scroll-menu based UI designed for pre-touch smartphones.

Here are a few notable screencaps from the video 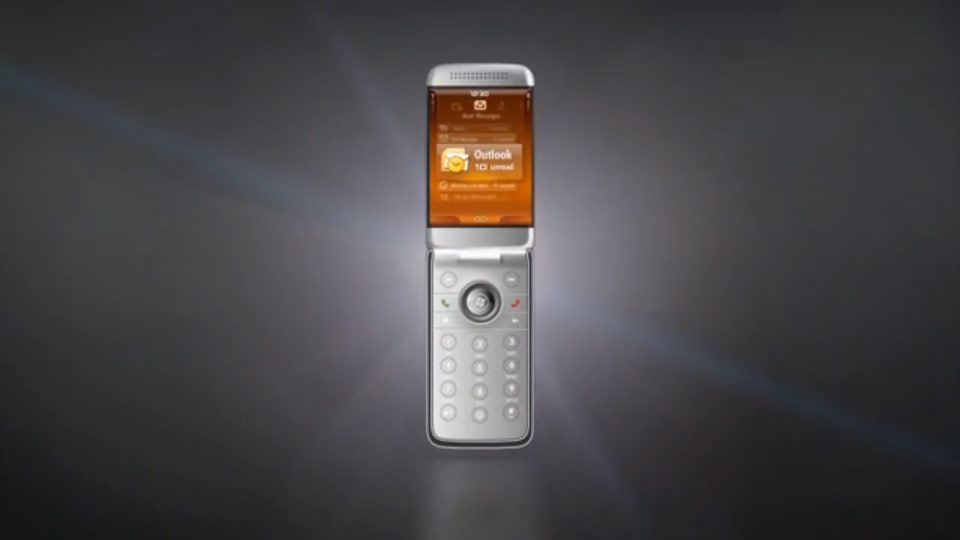 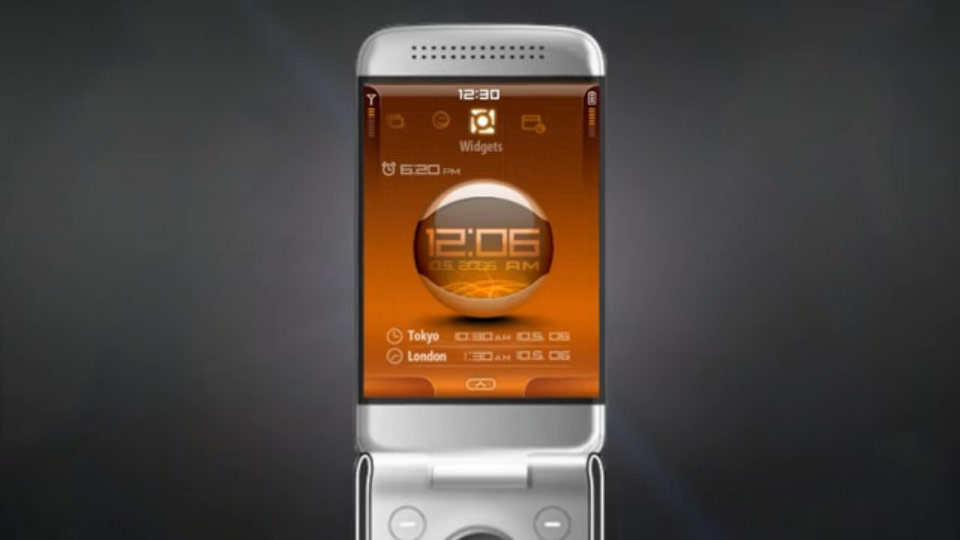 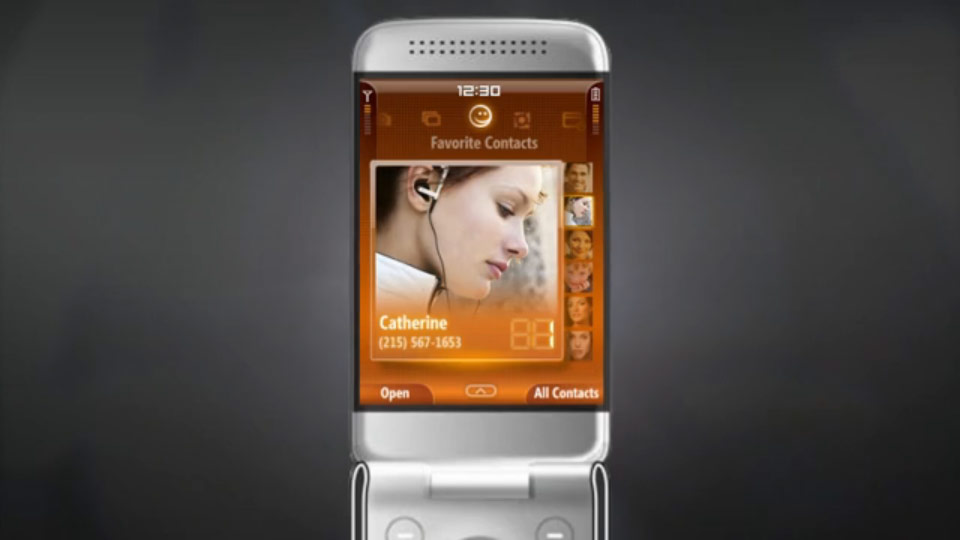 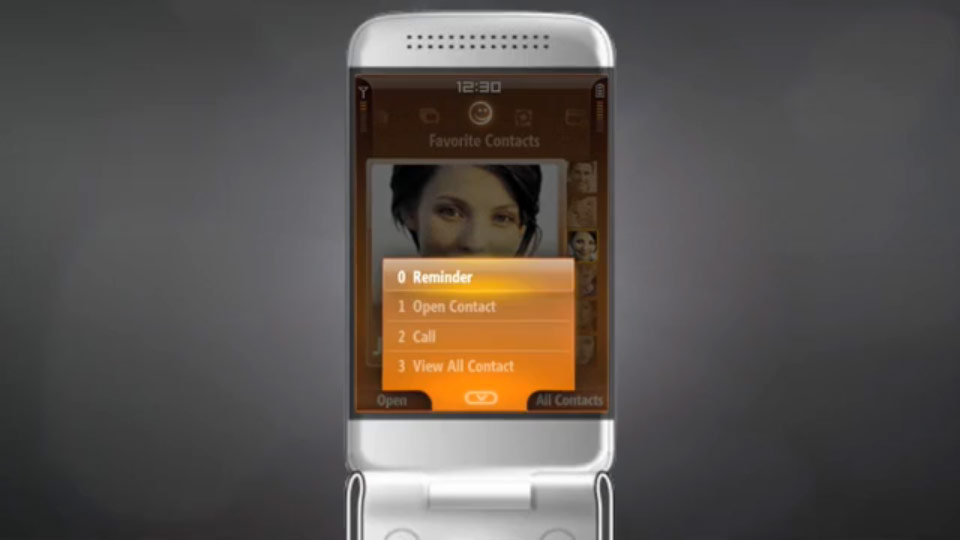 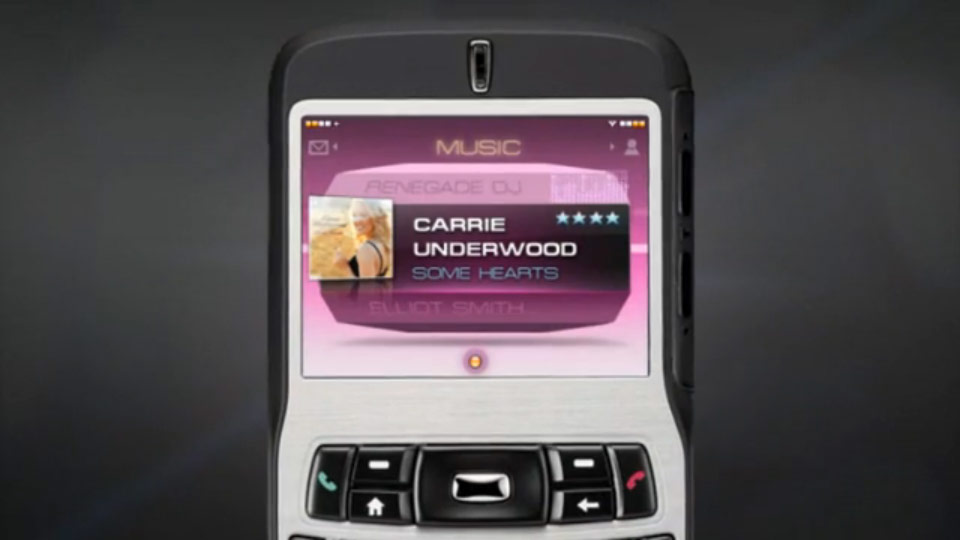 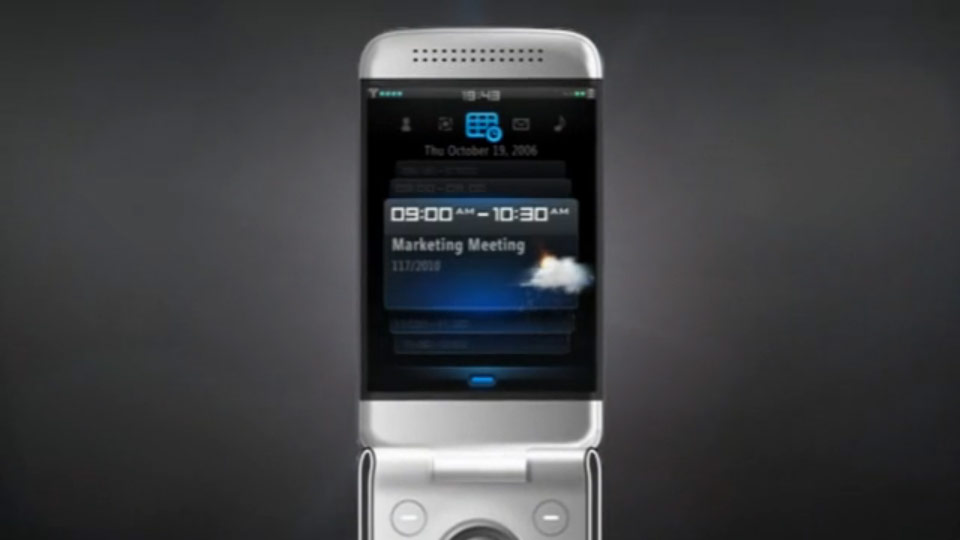 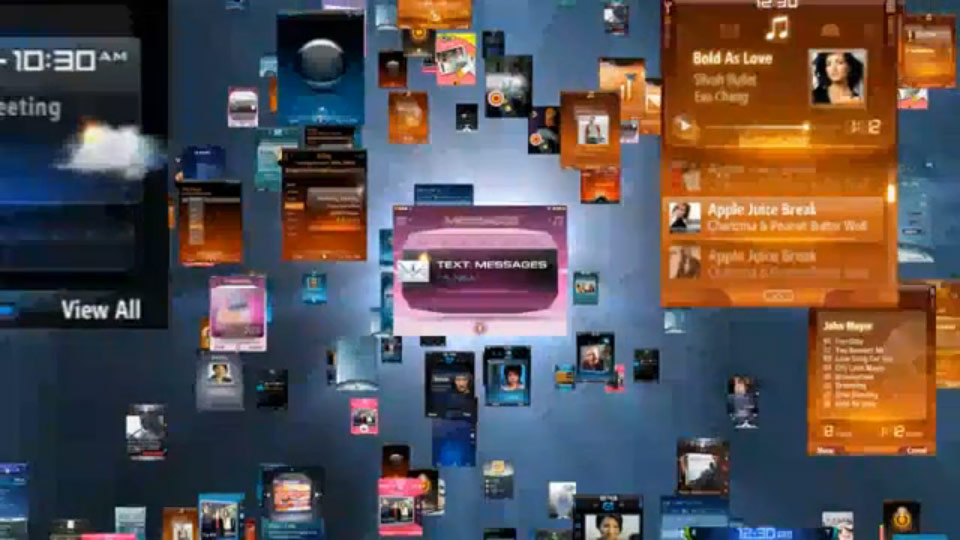 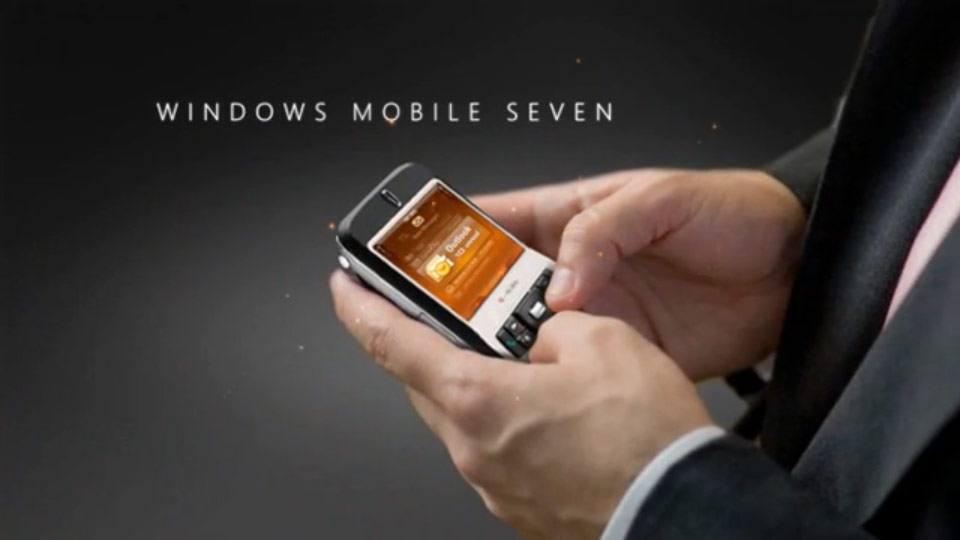