Last week, Microsoft has released another silent update to the official Windows Vista User Experience Guidelines on MSDN. The guide which serves as Microsoft’s equivalent to Apple’s Human Interface Guidelines, provides developers and designers with a set of basic principles and suggestions to make the user experience in Windows applications more consistent and user-friendly.

Only if every developer, or even if every Microsoft developer would read this, then the world would be a better place.

Microsoft has always published guidelines alongside Windows releases to ensure consistency across the continuously updated interface (ex. Windows 2000/98 and Windows XP), but the Vista guidelines are more accessible through the web and easier to understand with less technical-jargon and more human-speak.

The February update is the first update since the launch of Windows Vista from the last major update in December. This update adds an enormous amount of material to the guidelines and expands on topics that were either not covered or lightly covered before.

New content topics cover toolbars, warnings, confirmations, icons, sounds and software branding. The following is a highlight of what can be found in this update.

“Three-dimensional objects are represented in perspective as solid objects seen from a low birds-eye view with two vanishing points.” 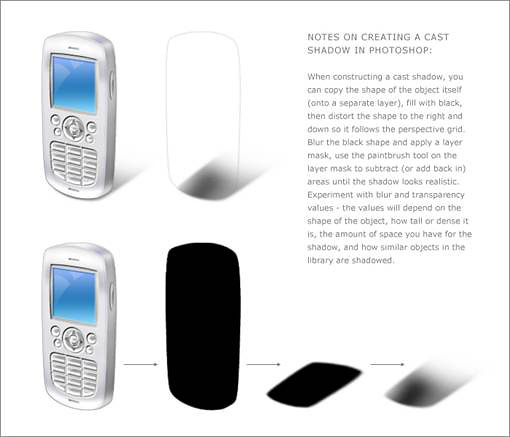 “Shadows for 3D icons are created on a case-by-case basis with an effort to fit within a range of cast distance and feathering to fully transparent. These examples help demonstrate variations that need to be created based on the shape and position of the object itself. The shadow sometimes needs to be feathered or shortened to keep it from being cropped by the icon box size.” 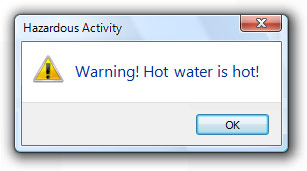 “Overwarning makes your program feel hazardous and look like it was designed by lawyers.”

“In this case, it’s better just to warn the user in three hours.”

“Users are more likely to focus on getting rid of the warning than fixing the underlying problem.” 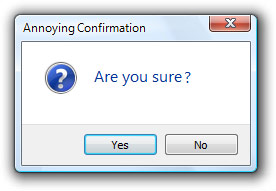 “The original annoying confirmation. This was a very bad start. If you want users to hate your program, just sprinkle confirmations like this throughout.”