You’ve probably all seen or even made Photosynths of computer desks, living rooms and scenic locales all around the world, but what about virtual worlds? Photosynth might have been made for the “real world” but it works just as well for virtual worlds like those in games. Granted, regenerating a virtual environment of a virtual environment might be defeating the purpose but the result can be still pretty interesting.

For proof, take a look at this wicked synth of the Halo 3 multiplayer map “Zanzibar” made by AlexOpposite. 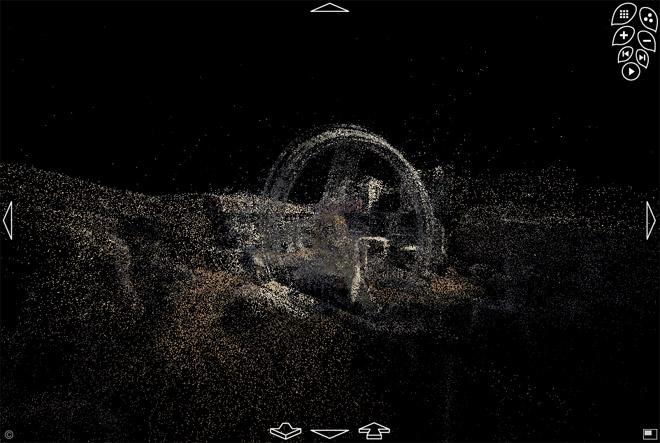 Inspired by the above, I decided to take my own stab at making a synth of a virtual world. My weapon of choice was the classic Team Fortress 2 map “2fort”. To get the clean screenshots, I used a few console commands from this machinima tutorial. 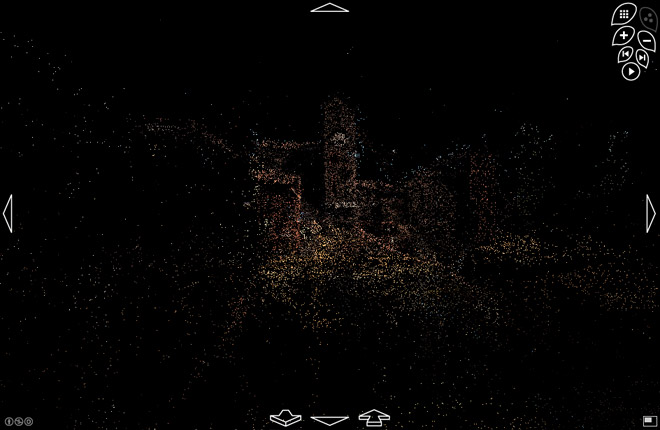 Whilst mine has a slightly higher “synthy score” of 100%, the result isn’t as impressive as the Halo one but still looks pretty extraordinary. What I found is that Photosynth was sometimes confused by some extreme angles you can achieve in video games you might not otherwise. Game screenshots also lacked EXIF data like focal length which Photosynth otherwise would have used to make more accurate models.

I’m definitely going to try synth some other game maps, but for fun I’d love to see someone try synthesizing a side-scroller like Super Mario.