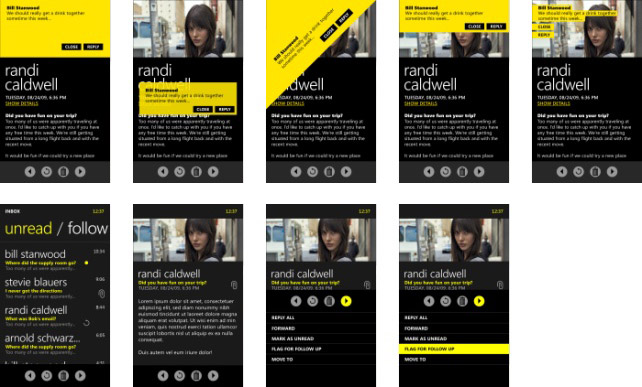 A number of concept screenshots of early Metro concepts for Windows Phone 7 Series was published in the slides of the “Windows Phone UI and Design Language” session at Microsoft MIX10 this week giving us a rare peek into what Metro could have been.

If one thing’s for sure, large fonts and a text-driven layout was a sure-thing since the beginning. It appears they experimented with a much larger time display and diagonal-placed controls which look kind of cool but one could imagine to be a usability nightmare. Take a look for yourself. 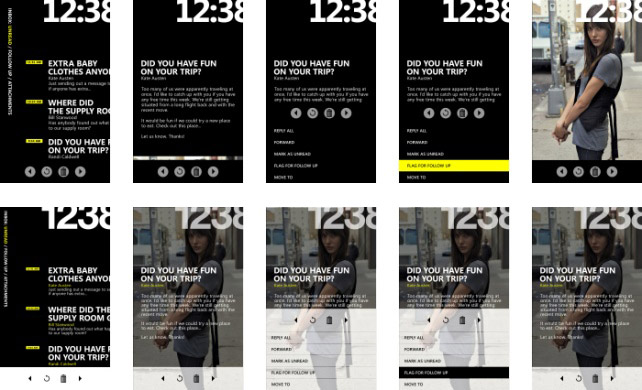 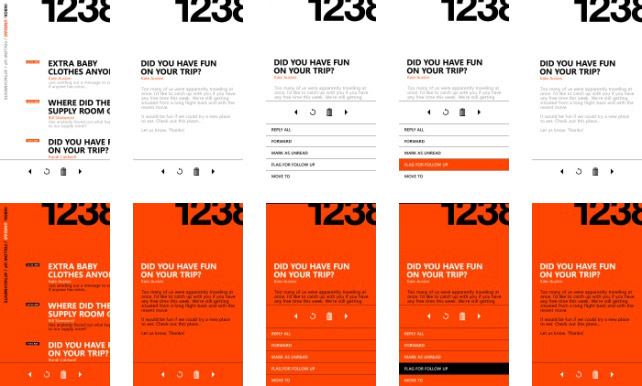 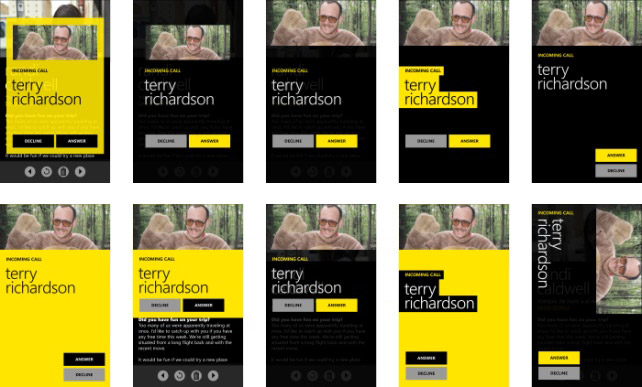 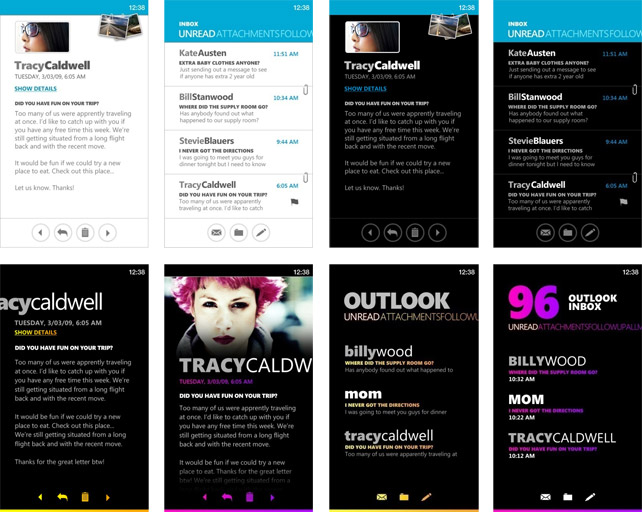