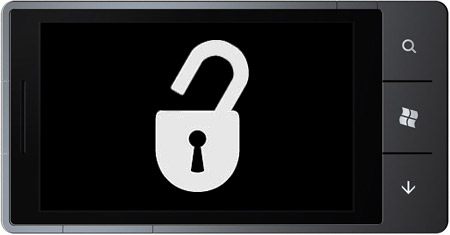 Just weeks after the launch of Windows Phone 7 around the world, the inevitable attempts to jailbreak the operating system is yielding some interesting results. Today, Australian developer Chris Walsh was successfully able to prove a method to run “native” unmanaged code on a retail Windows Phone 7 device.

The pieces started falling into place when user “hounsell” on xda-developers.com noticed the a third-party application in the WP7 marketplace (Network Profile by Samsung) used “native” code, not Silverlight-managed code as all non-Microsoft apps should. 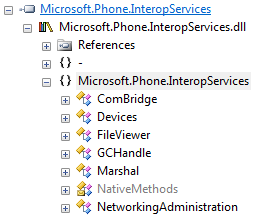 Upon closer inspection, he documented some interesting characteristics of the application that gave it its native capabilities – most notably a DLL called “Microsoft.Phone.InteropServices”, which if poked the right way provided COM access.

Building upon this, Chris was able to successfully code and deploy a valid WP7 application using the developer sideloading process to a Windows Phone 7 device that inherited the ability to run unmanaged code.

Even though this breakthrough pretty much provides root access to the core of the Windows CE-based system including registry and file system necessary for future jailbroken applications, the last and major piece of the jailbreaking puzzle remains – sideloading an application on a common non-developer device, since such an app would never make it through marketplace certification.

Fortunately, you can bet the geniuses at xda-developers will figure something out.

Update: If anyone’s wondering why jailbreaking is important, it’ll be beneficial to indie developers who want to push beyond the limitations of the Silverlight framework and SDK – including but not limited to access to the microphone and camera. Wouldn’t it be awesome if you could override the Bing search button?