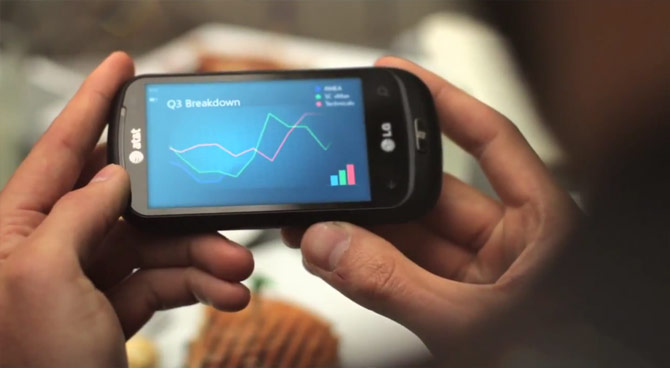 It feels like just the right amount of time since we’ve seen one of these feel-good promotional videos from Microsoft. The latest, called the “Microsoft Flexible Workstyle Ad”, would easily take the trophy for the most products featured in a single video.

On a lighter note, it’s kind of funny the only thing that stands out in the video as not realistic are the overwhelming lens flares.

Update: The video has since been removed by Microsoft, for reasons beyond me.