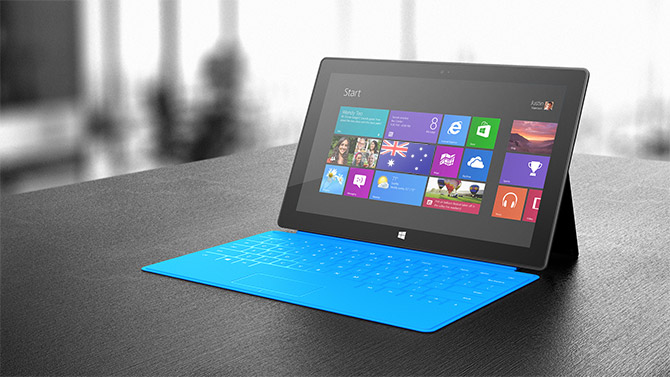 At a convenient time for Australians, Microsoft just announced the worldwide availability and pricing for the much anticipated Surface RT tablet. For geeks down under, the Surface RT tablet can be in your hands November 6 starting at AUD $559.

The pricing breakdown (including GST) is

Preorders start from 3am (today) Wednesday, 17th of October online at the Microsoft Store (Australia).

From the press release:

A variety of accessories will also be available, including Touch Covers in five vibrant colours — black, white, magenta, cyan and red — priced at AUD $139.99 so customers can express their personal style1. Customers will also have the option to purchase a Type Cover in black for AUD $149.99, which adds moving keys for a more traditional typing feel.

For those keeping score of the “Australian tax” for technology products currently under government inquiry, the Surface in Australia has a markup over our American buddies of roughly $60 (USD $499 vs. AUD $559). This is comparable to the $40 markup for the iPad (USD $499 vs. AUD $539).