We had a nice early morning tour of the Microsoft Partners Pavilion at CES 2007 today. We were free to roam around the small but precious space inside a tent full of Microsoft hardware and software showcases. There were a lot of NDA stuff, as well as a silly ban on photography, but an enjoyable experience at least.

Bill Gates also arrived to deliver a video-webcast about Microsoft and CES. He arrived to greet a warm welcome by bloggers, who jumped and surrounded him within seconds. No photos, no records. Shame. 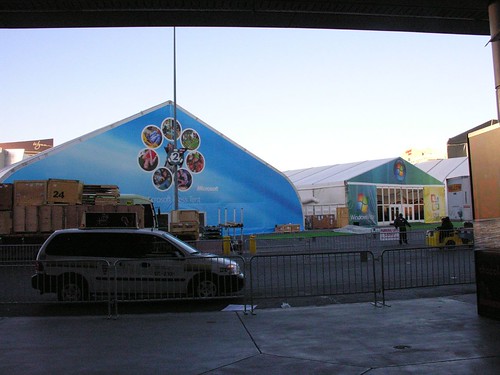 The pavilions outside of the CES halls. 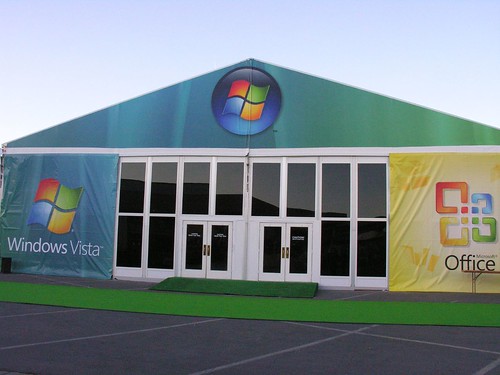 The dark room of surprises. 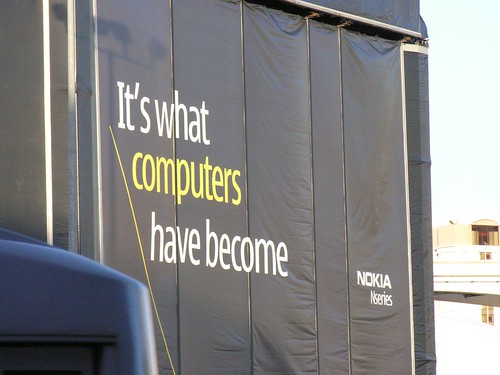 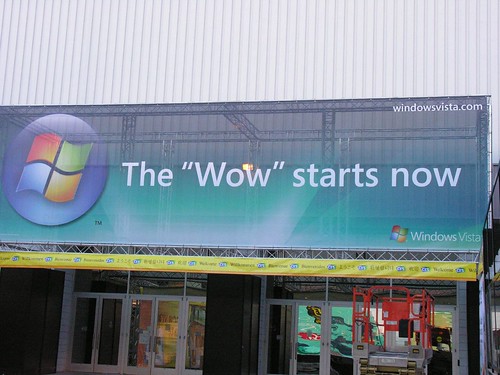 Wow. Its so true. 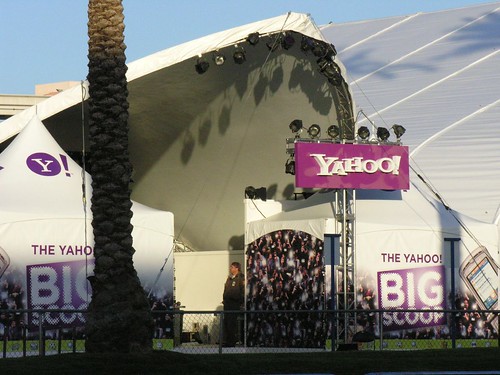 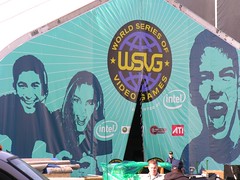 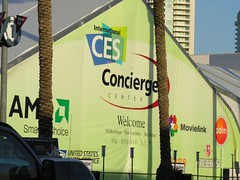 Other tents around the pavilion area.

Mauricio Freitas also has a post about the Partners Pavilion. Neowin has coverage too. PROnetworks too. Josh from WindowsConnected met Gates too.