The wraps are off on Windows DreamScene, the Windows Vista Ultimate Extra also known as codename Motion Desktop as reported by AeroXP. The effect is similar if not exactly what we imagined, but not everything is as reported. It is animated. It is not rendered. It is static. It uses (nearly) high-definition MPEG2 video files to render looped movies onto the desktop surface.

Some of these content comes from Stardock, whilst Microsoft is also working with the Discovery Channel to deliver more content for Dream Scenes. These additional content might be free, or might come at a cost from the provider. This opens an interesting market for high-quality nature videos. 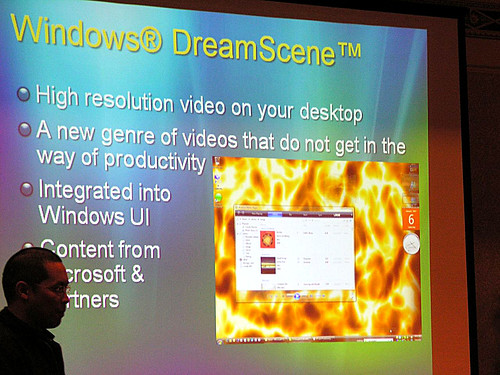 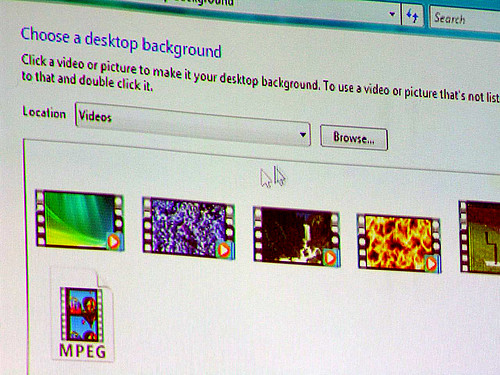 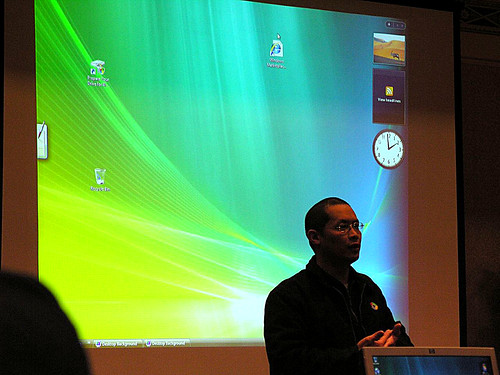 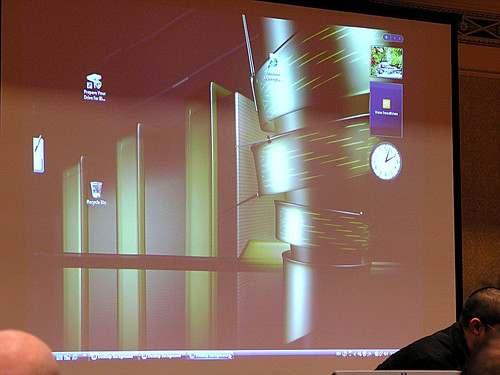 Don’t really remember/know what this is. 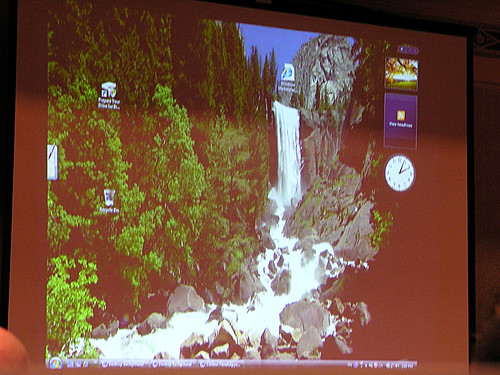 Moving pictures of a motion desktop. I know, I didn’t believe it either.

Stardock however will be releasing the product we all hoped for, and that is, a 3D rendered desktop wallpaper solution called Deskscapes. It might even use some elements of the “Noisy operating system user interface” patent, which might enable the ability to communicate information through subtle changes in the user interface. Imagine a weather background wallpaper that reflects the time and weather in the area you are in. 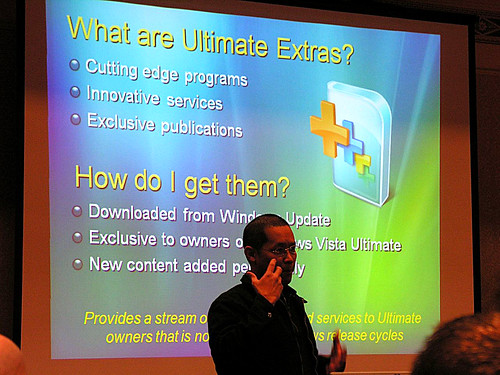 What we already know. 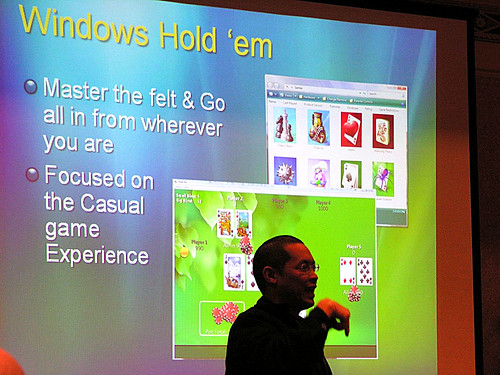 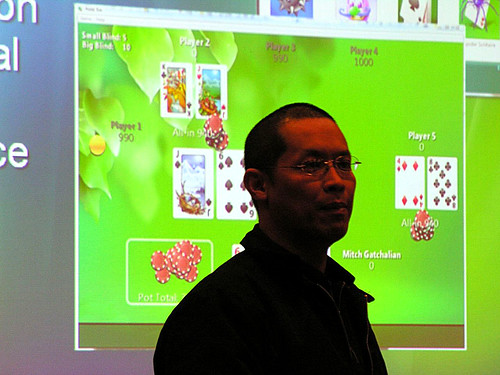 Is that Oberon’s cards and felt I see? 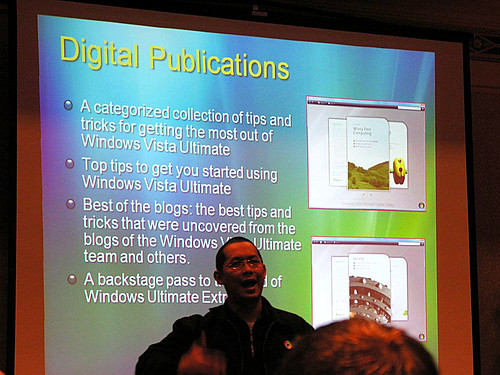