Update: I did a little remix of these wallpapers to remove the branding and enhance the effects a little bit.

Thanks to a tip by Brandon LeBlanc, the cool-black Windows Ultimate wallpapers have finally been released by the Ultimate team in its full-fidelity glory. It was originally sighted in a CES promotional video displayed on a laptop screen. Several commenters linked to various imitations created by other enthusiasts in the past, credits to all those who tried, but none had the exact same look and feel as the original. 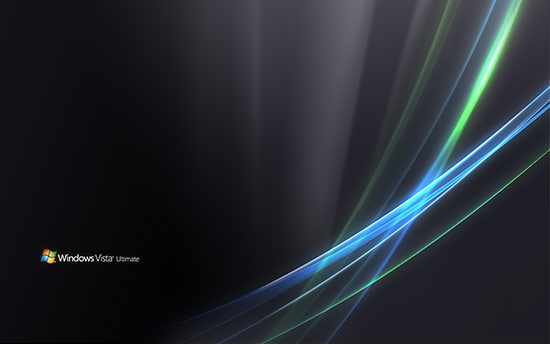 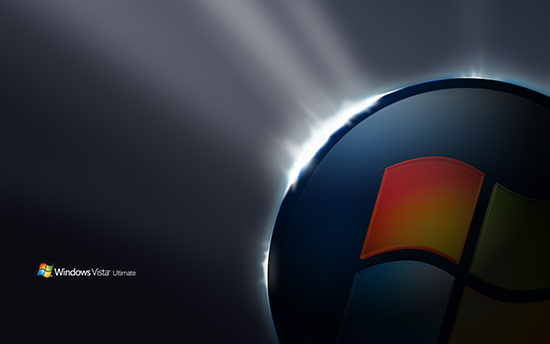 These are available freely from the Windows Ultimate website, even available to those who do not own a copy of Windows Ultimate. There are two styles, ones with the aurora strands, and the other with a backlit Vista orb. Both versions comes in a delicious variety of resolutions up to 2560×1600 to fit a 30″ display.

To end on an interesting note, the backlit Vista orb wallpaper bears a striking resemblance to Apple’s “First 30 years” picture displayed earlier this year. But I’m confident the two were created without each other’s knowledge well in-advance and this is the result of an amusing coincidence. 😉