So the big secret Vanishing Point is being revealed on Monday at 6:30pm, but I visited the Bellagio Fountains today with Betsy Weber and here’s what we found. 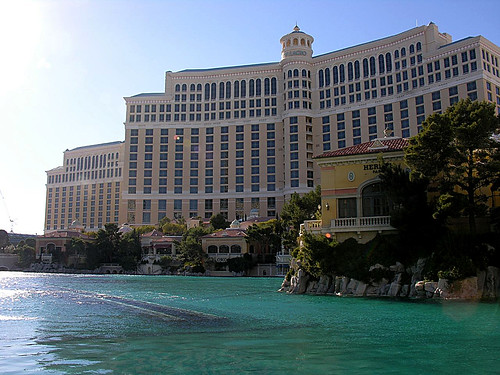 Infront of the famous Bellagio. 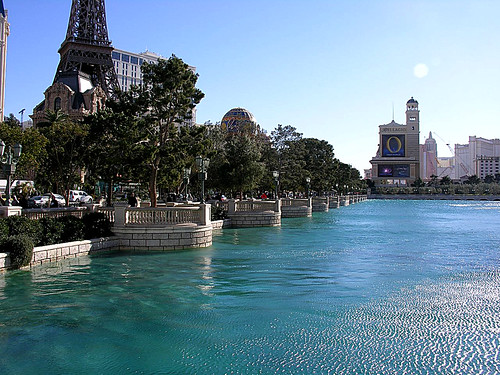 The platforms as seen on the map. 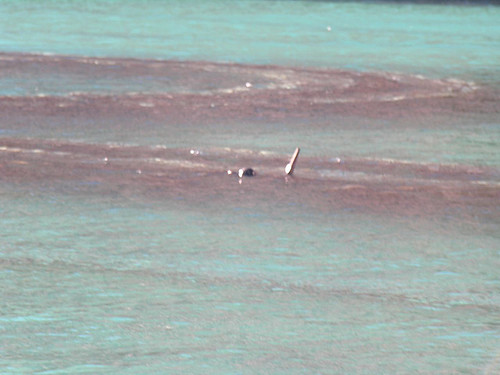 Something in the water? Windows Aqua? 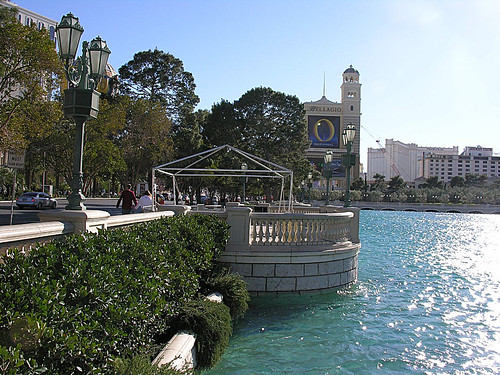 At the marked platform, obviously it’s been sealed off. 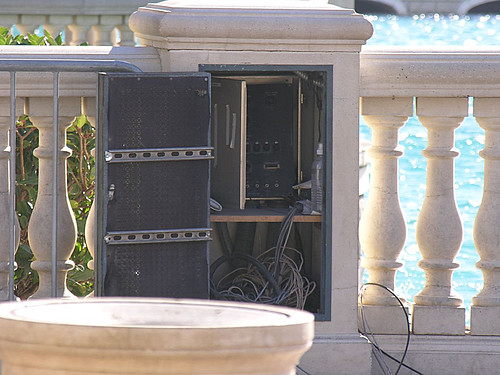 There seems to be some sort of control server, but it might just be controlling the speakers around the fountains. Could it be a Velocity Micro Media Center? Microsoft bribes Bellagio? 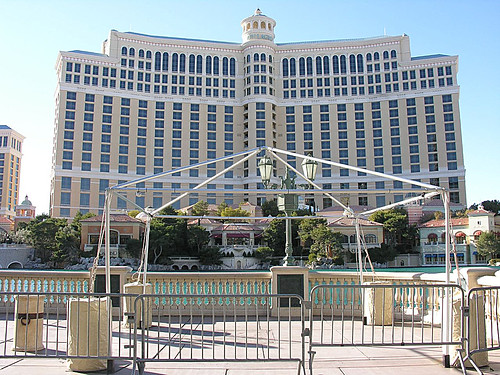 The tent is going to to fit Loki and probably her camera crew. Anyone have a boat?

Update: 8th January. The tent now has a cover with power lines going inside of it. More information were subtly revealed in Bill Gates’ keynote with the Office presentation.